Backstage at Recital: The Making of Beauty and the Beast 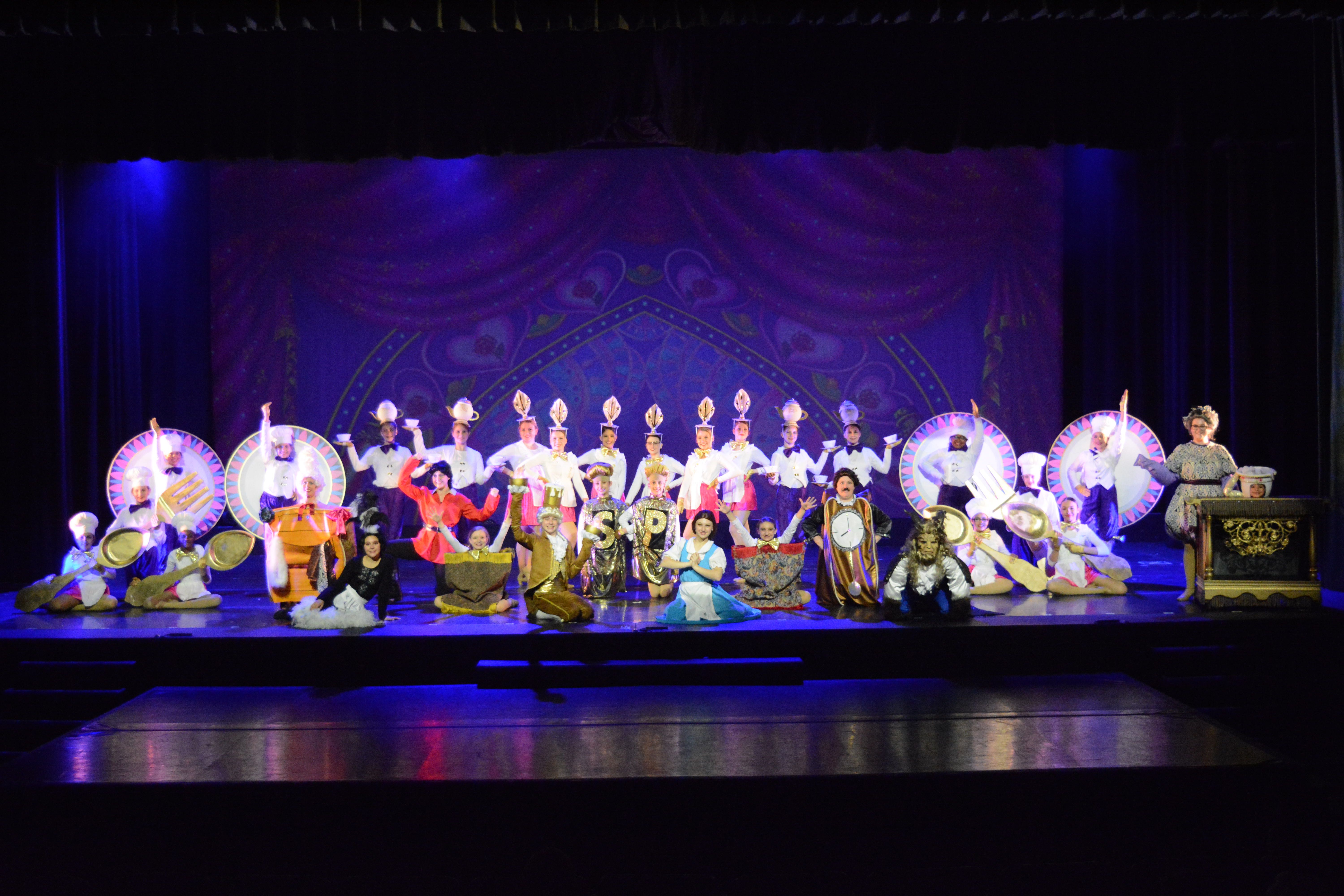 The teachers and staff of Dance Connection love to put together a truly entertaining, professional quality recital. A major component to that is the opening number performed by our Recital Company. This past recital was a big undertaking for both the staff and students alike: Beauty and the Beast.

Even before rehearsals can begin Miss Mary and the teachers had to get together to determine what versions of the beloved score would be used for the production. Would they only use the Broadway score? What about the new film that came out recently? They chose their favorite versions of the music that was needed and edited them together to make one seamless production score.

Recital Company begins every year with a 2 hour audition process for any dancers that are interested in being a part of the company. Once everyone has been evaluated, invitations to join the company are mailed out and the first rehearsal is set. This year, our junior and senior companies would have the challenge of making the Beast’s enchanted castle come to life on stage in Be Our Guest. After an introduction by Miss Mary, the company was split into groups and choreography began!

Meanwhile, the staff and teachers were searching for the perfect costumes and brainstorming the props they would need. Let’s just say there was a lot of fake food that started taking up residence in storage! Everyone wanted to make the number look as authentic as possible, so the lovely tea kettle hats and cup ans saucer sets were actually created completely from scratch and trimmed in gold paint with the help of our staff and volunteers (thank you!) and the scrumptious-looking food was tacked to trays and giving the final touches to make the audience wish they were dining with Belle. The staff also found someone who could make the costumes from scratch for each member of the company. This way the whole group would be coordinated and the main characters would look and move exactly as they needed to.

The spinning plate outfits and giant gold utensils were also taking shape with Miss Christina and her father Jorge. We watched as they went from sketched pieces of foam to beautifully decorated costume pieces that would have looked amazing on any stage.

While all of this was happening, Mr. Joe was busily putting together the projections for the background of the company’s production, as well as the prologue to really give the audience the feeling they were seeing the Broadway production. The effects, especially the stained glass, were really impressive and really gave you a sense of each setting.

When the costumes arrived it was time for fittings and then run-throughs! All of the choreography the company members had learned needed to become familiar in their new costumes, and some choreography needed to be adjusted to allow for how each dancer moved now. From here it was all about running the number until it looked and felt just right.

During dress rehearsal week Recital Company had two rehearsals in the evening to make sure they had their spacing on stage correct, and to make sure everyone could make their changes, crosses from one side of the stage to the other, and to perfect the magic of the Beast becoming human again. They added lighting, the projections, and other special effects, and the finished product was something that everyone should be proud of.

Recital Company will be sure to dazzle this year during our 30th Anniversary Recital, and auditions will be this coming January for anyone who would like to participate ages 7 and up! We hope to see you there! 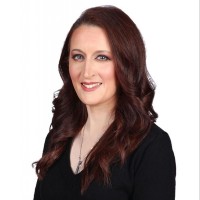