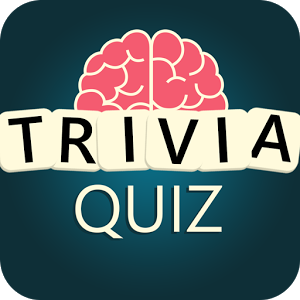 What year was Dance Connection Founded?

When Dance Connection began, it was actually two businesses, dance and ________?

When Dance Connection opened, it shared its space with a martial arts studio for one year. The karate students even performed karate demonstrations in the recital.

Where was Dance Connection’s first location?

When Dance Connection opened, it shared its space with a martial arts studio for one year. The karate students even performed karate demonstrations in the recital.

A. When You Get the Chance….DANCE!
B. Just Dance
C. Dancing Under the Big Top
D. Dancing the Night Away

Dance Connection’s first recital was Dancing the Night Away.

What job did Miss Mary not hold before starting Dance Connection?

Miss Mary was never a Broadway dancer. Obviously, she was a dance teacher before opening the studio, but you may have not known her other former jobs. Miss Mary holds a degree in Early Childhood Education and worked as a substitute school teacher. In her 20’s, she not only worked as a bank teller, she was promoted to the bank’s corporate headquarters to be the Training Administrator, supervising bank employee training company-wide.

How much did dance classes cost when the studio opened?

Where has the competition team not performed or competed?

The Dance Connection Competition Team has not performed in Aruba (yet!). The team has performed at a competition in Las Vegas and on board cruise tours to Canada and Bermuda. 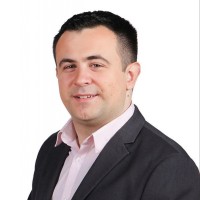 Joe Naftal is the Marketing Director for Dance Connection. When not working at Dance Connection, Joe has a career as a theatrical lighting designer, assistant designer, and production manager. His experience spans the worlds of classical and contemporary theatre, musicals, ballet, modern dance, and opera. In addition to his work at Dance Connection, Joe collaborates with Dance Studio Owners across the country, is a member of the DanceStudioOwner.com Panel of Experts, has been featured in the business section of Dance Teacher Magazine, and was on the seminar faculty for the 2016 Dance Teacher Summit in New York City. Joe holds a BFA from UNC School of the Arts and is a proud member of the International Alliance of Theatrical Stage Employees (IATSE).