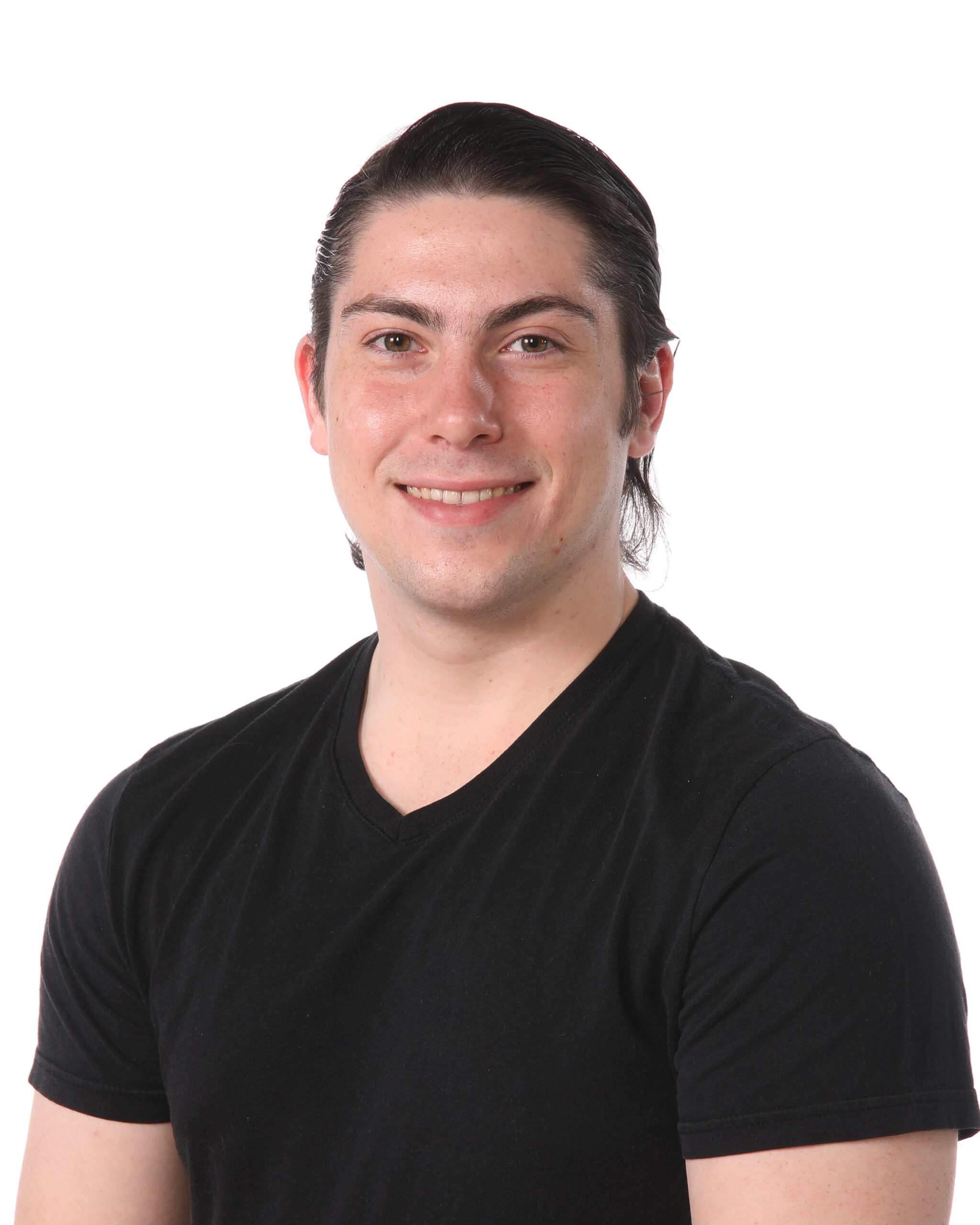 Nick Sartori was born in Long Island, NY, and raised in a small town called Seaford. He began his dance training as a competition dancer during his middle and high school years. After graduating high school Nick got a job teaching at a local dance studio while attending Molloy College as an education major. During his time at Molloy College Nick realized teaching history was not his passion, so after 3 years of schooling Nick decided to leave college to pursue a life as a professional dancer. Nick resumed his training at Broadway Dance Center and Steps on Broadway, and during this time he assisted Tom Richardson at some master classes over the summer of 2019. Nick booked his first professional job two months after leaving college with Visions Contemporary Ballet, directed by Ranardo-Domeico Grays and performed in their fall 2019 season. After performing with Visions Contemporary Ballet, Nick was accepted into a second company, Alessandra Corona Performing Works, under the direction of Alessandra Corona.

Getting to Know You: Mr Nick

Getting to Know You: Mr. Nick!